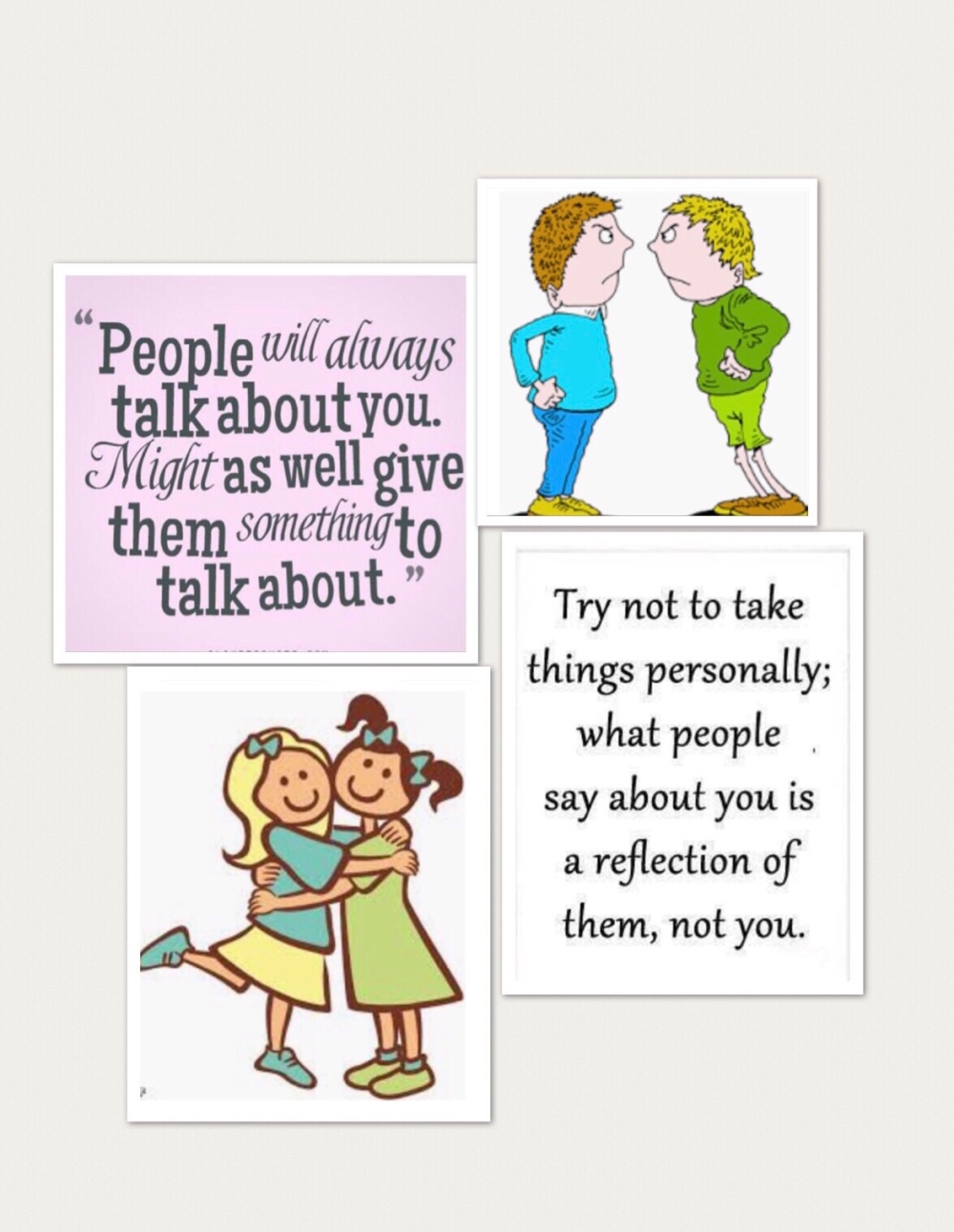 At a recent Book club meet the Gossip Girl an American young adult novel series written by Cecily von Ziegesar, a highly recommended book was being reviewed ! It was so interesting to listen to each of our perspective on the same book . Thats what I cherish about book clubs ! What did I think of it ? I liked it because it was engaging and entertaining on one hand and complex and confusing on the other.

Once we were done with discussing the book the hostess poured out the wine and passed the cheese platter around ! I was busy trying to savour the Alphabet City Pinot Noir( with its aromas of Kirsch, tobacco, spice, a hint of jalapeño and a subtle whiff of bay leaf gently guiding the senses to the palate of pomegranate, a berry cocktail, cigar box and maybe coriander .. much like the book .. so much going on ) and I dint realise when the conversation got a little animated and veered towards how gossipy and intrusive some people can get !

One spoke of masks people wear . Sweet on the face and not so behind ones back !

Another friend shared her nightmarish experience of some mindless character assassination on social media between her ‘friends’ ! She gave up on a job she loved because she anticipated an uncomfortable situation from the HR !

While another shared that she was a victim of badmouthing and how it adversely impacted some of the most precious relationships in her life !

When something bad is spoken about a person without his/her knowledge, it is called bad mouthing . This initially starts as a single action and develops into a habit, a very evil one at that. One might finally find oneself in a situation in which he/she is unable to overcome this !

Why do some people engage in badmouthing ? As a species that so strongly values trust, friendship , respect , reciprocal altruism .. it makes one wonder why these people do it and that too with such élan and strangely , manage to get away with it?

I am told that the socially strategic foundation is to bring others down and create an uneasy environment in which they seem to thrive ! Or maybe this Machiavellian behaviour is a means to hide insecurities and a route to gain social power . And frankly who wants to mess with a person who will not think twice before throwing their own children or mother under the bus, just to prove a point !

A fact that has been well researched is that a bad mouther’s strategy of putting others down often goes hand-in-hand with conspicuous displays of confidence!

Does it pay to be someone who gains social power by creating a world of fear and intimidation? Yes, it can. But are there other routes to social success, such as building others up rather than tearing them down?Absolutely!!!!

Here is a nugget of wisdom.. when you talk badly about someone , you are really talking about yourself !

Are you telling someone that your boss is a real jerk? In reality, you’re talking about your lack of patience and understanding.

Are you telling a relative about a friend whom you don’t like because you think she has feelings for your husband ? What you’re really doing is giving a message that she can’t trust you not to talk about her too!

Are you bragging about your husband and how he worships the ground you walk on? It speaks volumes about your insecurities.

Are you dishing our very intimate details of your life to random people ? You’re lack of integrity is showing.

Here are a few points one needs to know …

• They are confused, small, insecure people who can only feel good about themselves by badmouthing others.

• Can you imagine how miserable their lives must be if all they talk about is you? There is a saying … intelligent people talk ideas, normal people talk things and stupid people talk people.

• They are frustrated and will never achieve anything tangible or leave any kind of legacy to be remembered by .

• Even if you move away, they will find someone new . In a way, this whole thing is not even about you. It’s about a very sad attempt to look better at others expense .

A few ways to deal with them ..

#Ignore everything they say.

#Stand up to them and leave them speechless.

#Be the bigger guy.

#Watch out for crazy people.

#Accept that no friendship is saint.

So mi amigos if you’ve had a similar experience or know of someone whose has been a victim of bad mouthing , please share your story!

A valuable piece of advice given by a very dear friend …the next time you talk with the bad-mouther … think twice about empowering him or her!

To my bookclub members who helped me with their valuable inputs .

View all posts by virgovignettes